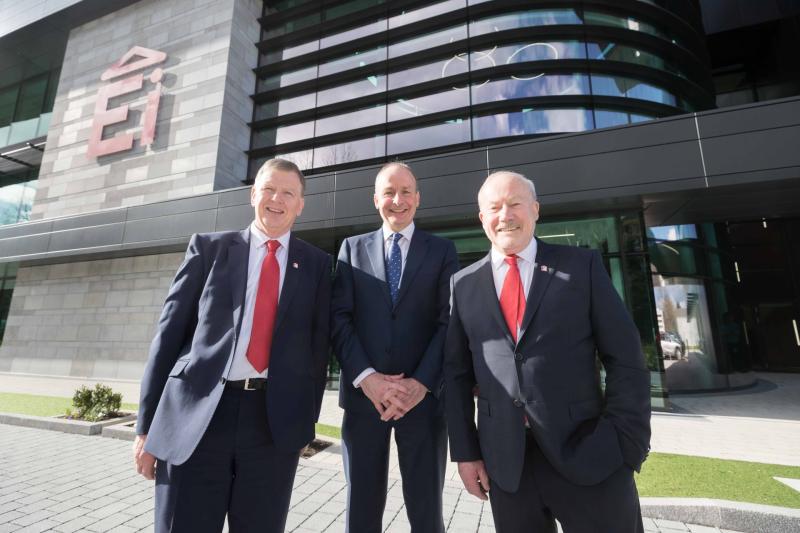 EI, which manufactures smoke alarms and other detection equipment, welcomed An Taoiseach Micheál Martin to its new state-of-the-art premises in Shannon, pictured below.

It has opened its new headquarters building on its existing campus, with thr facility including extra manufacturing capacity, research and development, alongside office space.

"Today we embark on our next phase of growth, on the site in Shannon we have occupied for over 55 years. This building is a testament to the dedication of very many people over several decades, built on a strong culture of loyalty, respect, commitment and long service," the executive said.

EI is one of the region's longest established companies, employing around 1,000 people in Shannon.

This jobs announcement comes hot on the heels of Analog Devices confirming 250 new roles, and Kneat adding a further 100.