Two Clare landmarks 'have potential' to be World Heritage Properties 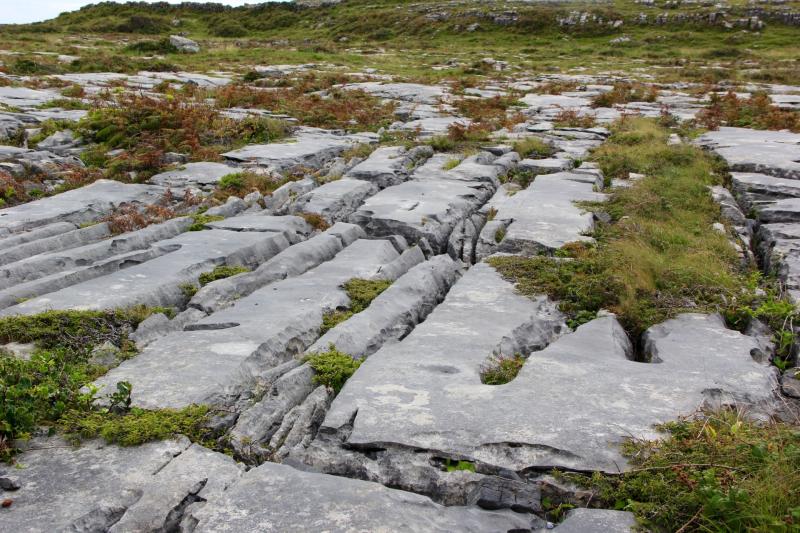 “I am happy to learn that the Cultural Landscape of the Burren Uplands and Holy Island (Inis Cealtra) were adjudged by the Expert Advisory Group (EAG) appointed by the Minister last June to have potential as a World Heritage Property,” stated Deputy McNamara.

The Clare TD said the potential benefits of either Clare site receiving World heritage Site designation by UNESCO would have significant positive impact on tourism in the county, particularly in light of the unprecedented challenges now facing the domestic and international tourism sector.

He explained, “World Heritage Properties are sites of cultural and/or natural heritage designated by UNESCO to be of outstanding universal value to humanity. Ireland has currently two properties on the UNESCO World Heritage List - Brú na Bóinne and Sceilg Mhichíl - both of which were inscribed in the 1990s. Studies show that most locations get a 30% increase in tourism numbers in the year following their designation as UNESCO world heritage sites, and I am sure this growth could be sustainably managed at Clare’s two sites.”

Deputy McNamara continued, “I am particularly pleased to note that in respect of Inis Cealtra (Holy Island), County Clare, the expert group advised that Inis Cealtra (Holy Island) could have potential as a World Heritage Property and could be included on a new Tentative List once the potential outstanding universal value has been further demonstrated through some additional work surrounding the criteria for assessment of outstanding universal value, authenticity/integrity and the comparative analysis aspects of the application.

“Inis Cealtra (Holy Island) was previously on the list along with Glendalough, Clonmacnoise and three other early monastic sites. When I raised the matter in the Dáil on 15 March, I was surprised to learn that while an application for inclusion on the new list was anticipated from Wicklow County Council in respect of Glendalough, no application was anticipated from Clare County Council in respect of Inis Cealtra (Holy Island), although an application was anticipated in respect of the Burren Uplands. At the time, I questioned whether the difference of treatment of Glendalough and Inis Cealtra (Holy Island) was more to do with the presence of two cabinet ministers in Wicklow and none in Clare that their respective outstanding universal value.

“I immediately raised the lack of an application in respect of Inis Cealtra (Holy Island) with the CEO of Clare County Council, Pat Dowling and he undertook to look at this matter. The recommendations from the Expert Advisory Group is vindication of his judgement and his work and that of his team, particularly as the recommendation in respect of Inis Cealtra (Holy Island) is almost identical to that of Glendalough, which the expert group also recommended could have potential to be on the Tentative List, once more work is carried out to fully demonstrate the potential outstanding universal value in regards to the criteria, authenticity/integrity, protection and management, comparative analysis and stakeholder consultation aspects of the application.

“In respect of the Cultural Landscape of the Burren Uplands, County Clare, the expert group advised that the application had the potential to fill a gap on the World Heritage List and could be included on a new Tentative List once more work is carried out to fully demonstrate the potential outstanding universal value in relation to the criteria for its assessment, authenticity/integrity, protection, and management aspects of the application,” added Deputy McNamara.

Malcolm Noonan TD, Minister of State for Heritage & Electoral Reform, has confirmed that the focus will now be “on supporting all six applicants in addressing the EAG recommendations”, a new Tentative List will be submitted to UNESCO in March 2022 and that the List will include those applications which have addressed the relevant EAG recommendations by that time.

“I wish Clare County Council Chief Executive Pat Dowling and his team every success with this vital work in the coming weeks. I will do everything I can as a TD to support them in their endeavours,” concluded Deputy McNamara.