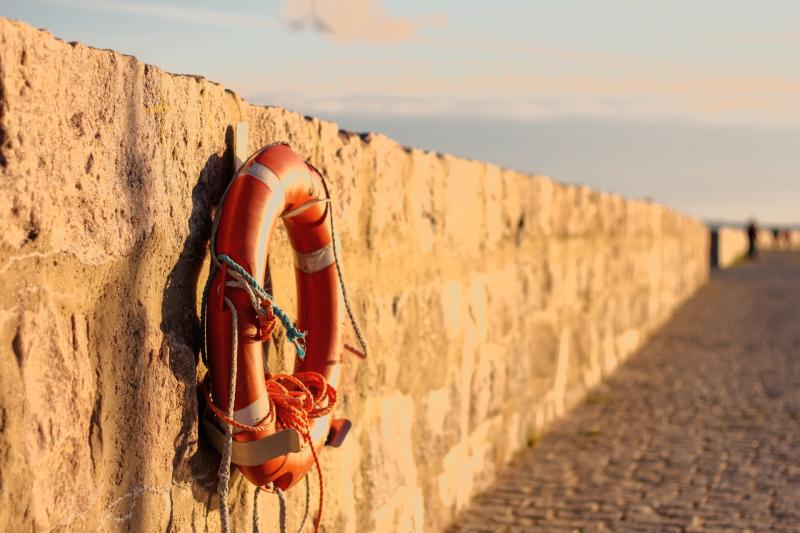 Fianna Fáil TD for Clare Cathal Crowe has welcomed the news that a mediator has been appointed to oversee talks aimed at reaching a resolve in the ongoing dispute surrounding Doolin Coast Guard. Kieran Mulvey, former director general of the Workplace Relations Commission, has been requested by the Department of Transport to oversee proceedings.

“I’m delighted that Kieran Mulvey has been appointed – he’s a highly skilled mediator and I believe that he has the skills required to unlock the situation at Doolin, which has been at an impasse for some time,” said Deputy Crowe.

“I have met with and corresponded with many of the volunteers at Doolin Coast Guard station.

“They’re all highly valued individuals and carry out such important work.

“The station being closed, albeit on a temporary basis, has left many people throughout Co. Clare – particularly in coastal communities – feeling very concerned.

“I have met with Minister Hildegarde Naughton and have also spoken with other colleagues in government about the need to fast-track mediation.

“I’m glad that this is now happening with expediency and I hope that, very quickly, the base can be reopened again.

“I hold the view that many of the competencies fulfilled by the base, including support to road ambulance and air ambulance operations, can still be fulfilled even with a reduced cohort of volunteers.

“Mediation will commence in the coming days, but all efforts now must be focused on reopening the station in the quickest possible time.”