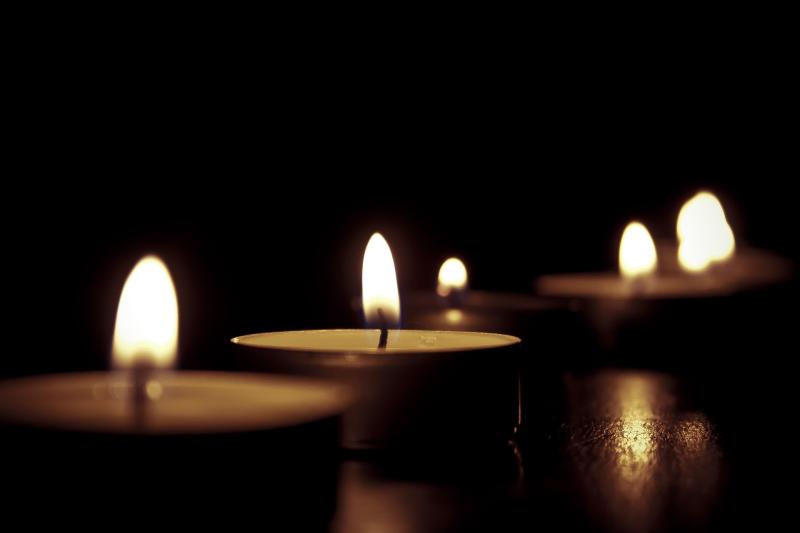 The death has occurred of Liam Shanahan Fermoyle, Broadford, Clare. Suddenly, at home.

Predeceased by his parents Jimmy and Mollie.

May He Rest In Peace

Arriving for funeral Mass in St. Peter's Church, Broadford, this Wednesday (17th November) at 12 noon, followed by burial afterwards in the church grounds. Funeral Mass can be viewed live on the Broadford Parish Website.

Family flowers only. Donations to the Irish Heart Foundation https://irishheart.ie/ways-to-give/ Messages of sympathy can be sent to Mc Mahon Funeral Directors. If you would like to write a condolence please do so on the link below.

Wife of the late Joe Smith

May She Rest in Peace

Messages of condolence may be expressed through the condolence link below.

May he Rest in Peace.

Funeral Mass in Our Lady of the Wayside Church, Lissycasey, on Friday (19th November) at 12 noon with burial in the local Cemetery. The Mass can be viewed on http://www.ballynacally.com/LissycaseyWebcam.html

Please adhere to Covid restrictions at all times. Those wishing to leave a condolence may do so in the Condolence section below.

To leave a message of condolence, please click here: