The Catholic Church's teaching on cremation has not changed 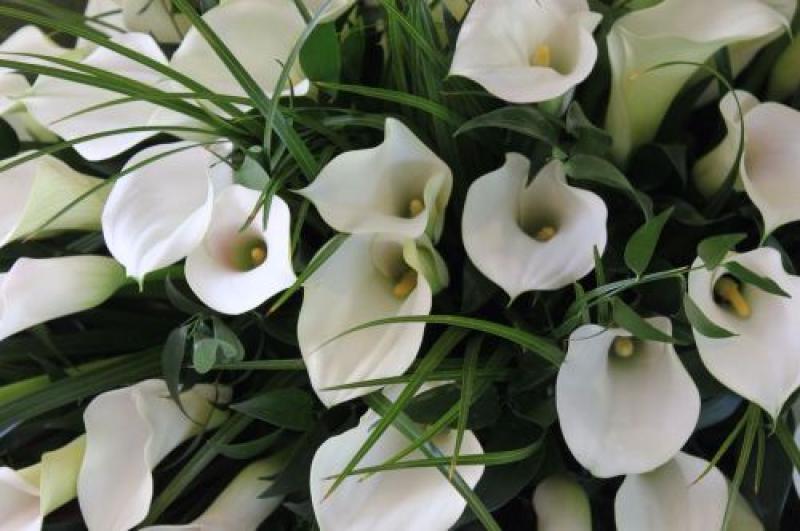 The Catholic Church's teaching on cremation has not changed

Under direction from The Vatican, the Catholic Church recently reiterated that the scattering of ashes is against their teachings. According to the Church, cremated ashes must not be scattered or kept at home but buried on sacred ground.

The Catholic Church has approved cremation since 1963, however they do insist that the ashes must be buried in a holy place.

A spokesperson for the Church said “Cremation is a valid and acceptable practice in the Catholic Church, provided it is not being chosen for reasons in opposition to our faith.

“When cremation is chosen, it will as a general rule take place after the funeral Mass. The cremated remains are shown the same respect as the body of a Christian; the vessel they are contained in, as well as how this vessel is treated, demonstrates respect and reverence for the sacredness of this person whom we now commend to the care of God.”

Speaking on the matter, Declan Finnegan from Lakelands crematorium in Cavan said the church has “approved cremations since the 60's, and at that time there was only one crematorium in Belfast. Now there's three in Dublin, one in Cork and ourselves.”

He continued by saying burial is always the stance the church has held “the church always said they want ashes in consecrated grounds, they have simply restated this.”

The instructions issued by the Catholic Church specifically say “the long held view that the Church is not opposed to the practice of cremation, though it continues to recommend that the bodies of the deceased be buried in cemeteries or other sacred places. However the new document insists that ashes should not be kept in private houses and that the scattering of ashes on land or at sea is not permitted.”

As people begin to move away from traditional church practices, crematoriums are facilitating civil funerals which are becoming increasingly popular. Declan said “more and more people are going for civil ceremonies rather than the church as crematoriums have the capacity to hold the service.

“We also have a memorial wall that the ashes go into and a memorial plaque goes onto it, others scatter the remains at a favourite spot. We do the cremation and after that what happens is up to the family.”

Due to the cost of burial plots, cremation is much more popular, Declan explained “about 18% of people countrywide are opting for cremation. It's much more popular in Dublin, about 50/50 as it can be up to €30,000 for a plot in comparison to a few hundred Euro in rural areas.”

Declan Finnegan highlighted that the environmental issues and the rising cost of extending graveyards is the driving force to cremations becoming a much more inviting prospect.

“The chimney is completely filtered, it's one of the most environmentally friendly in the world. That's what will drive cremation going forward.”

He concluded by saying “the Catholic Church have allowed cremation for almost 55 years, they are just restating their beliefs on burial.”

Emphasising this, earlier this month, Bishop Denis Nulty, Bishop of Kildare and Leighlin, published a pastoral letter following this consultation in which he said, “I firmly believe that the funeral rites of the Church, celebrated well in the local community, bring the soothing balm of Christ’s comfort and hope at a time of devastating loss.”