The former Wexford, Clare and Waterford hurling boss was announced as Cork camogie coach last year before he confirmed his departure in an interview with the Irish Examiner. 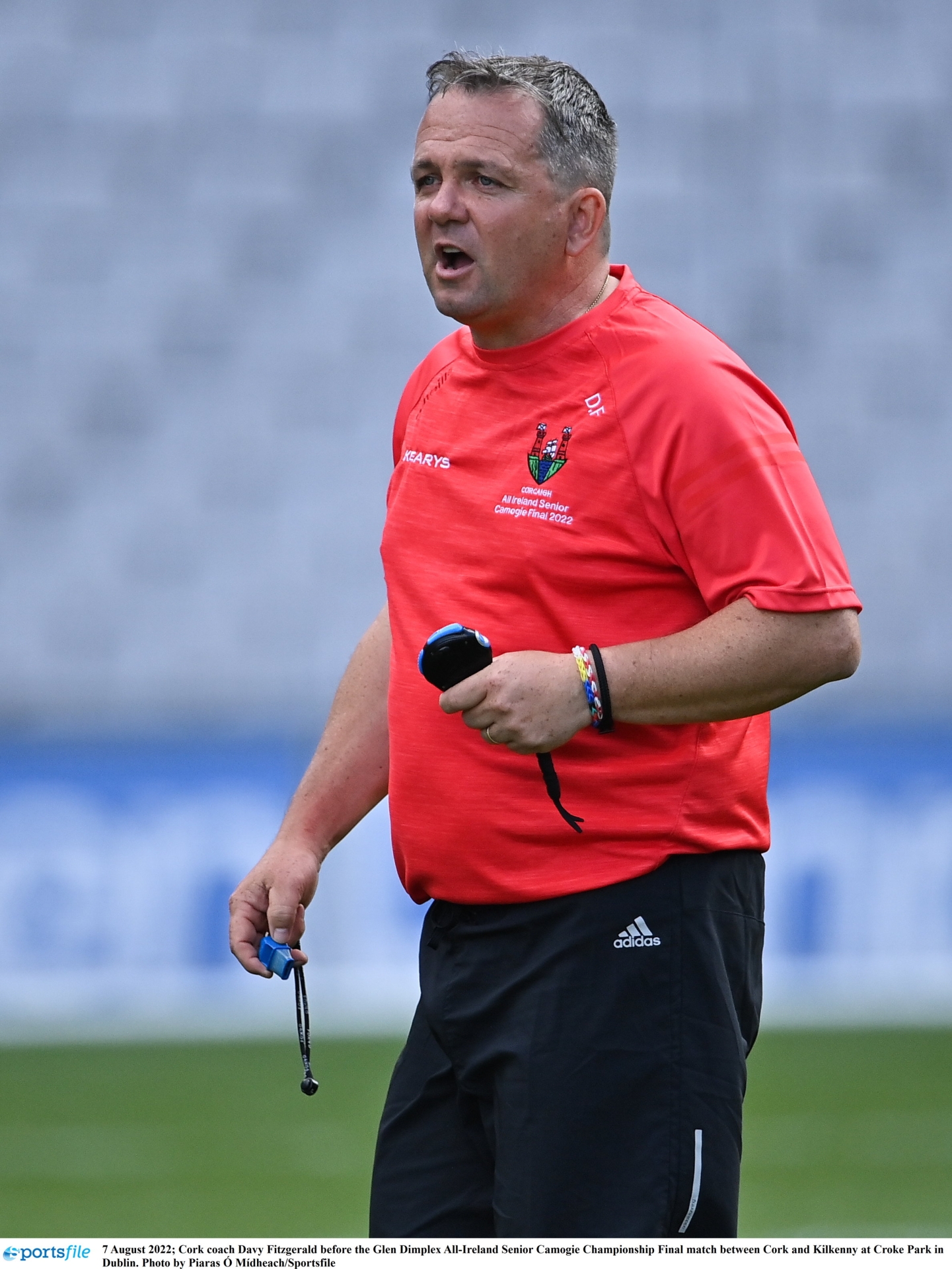 "A hard one to take today. I couldn't say enough about the girls, they were unreal. I enjoyed my time in Cork, it was deadly. I said I would give it one year, Matthew (Twomey) knew the story so I’ll just be moving on," Fitzgerald said after the final defeat.

"We won Munster but we were right there in that game. Fair play to Kilkenny, they took advantage but that’s one we had a chance to win. It was some game. The girls were incredible right up to the end and all you can ask of any team is that they fight on their backs for you and them girls couldn’t have done anymore.

"I was in Cork over 80 times, we trained around 90 times. I have to say being a coach is different to being a manager and fair play to Matthew Twomey, he did an unbelievable job.