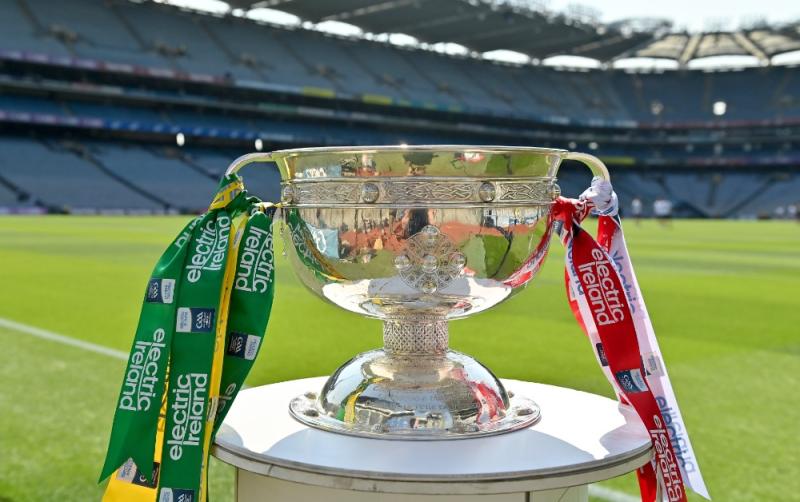 Over the course of this year’s Electric Ireland GAA Minor Championship season, Electric Ireland will be airing a new online content series called ‘Electric Ireland: Minor Moments Relived’. The video series will feature four former Minor players as well as past Minor teammates, taking a trip down memory lane, looking back at the ‘Minor Moments’ from their Minor playing days which had a profound impact on their lives as they moved into adulthood.

Uachtarán CLG Larry McCarthy said: “The GAA is delighted to see Electric Ireland’s continued support of the Minor Championship as it announces a renewal of our partnership for a further five years. Furthermore, I am thrilled by Electric Ireland’s commitment to up and coming GAA talent through the renewal of its sponsorship of the Higher Education GAA Leagues and Championships and its new title sponsorship of the Celtic Challenge.  With their support, the Electric Ireland Minor Championship has produced some exceptional moments and memories and now, we look forward to watching as Electric Ireland spotlight the integral moments that make up these young player’s Minor careers through the Minor Moments Relived series.”

Speaking at the launch, former Galway dual player, Alan Kerins commented: “I am thrilled to be an ambassador for this year’s Electric Ireland GAA Minor Championships. It was an honour to represent Galway at both hurling and football at Minor level and I was lucky enough to win a Minor Championship medal in 1994. There is no doubt that my Minor career helped me develop in terms of leadership and resilience.  It was a huge honour at the time and one that instilled seeds of belief that stood to me not just in my transition to a Senior player, but into adulthood as well.”

Former Armagh Minor footballer, Steven McDonnell added: “My first experience of representing Armagh was in the Electric Ireland GAA Minor Championships and since then, the Minor Championships have held a special place in my heart. One of the best moments of my GAA career was finding out that I had made the Minor panel and it is something that I have cherished ever since. Both the confidence and values instilled in me from representing Armagh at minor level, fuelled my ambition not just for my playing career, but also away from the playing field.”