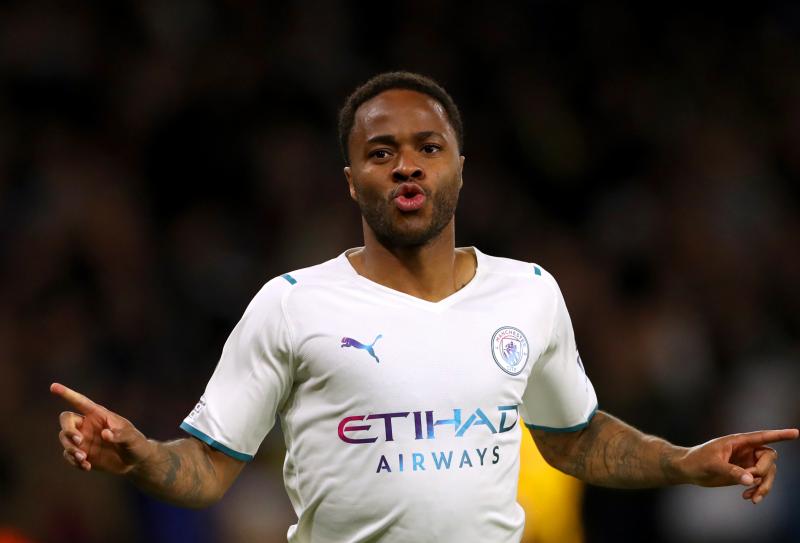 What the papers say

Raheem Sterling is being chased by Real Madrid, according to the Daily Star. The 27-year-old Manchester City and England forward has come to interest for the club following a rejection from Paris St Germain star Kylian Mbappe.

The Premier League champions could also lose striker Gabriel Jesus as the Daily Telegraph reports Tottenham are planning to challenge Arsenal in competing for the 25-year-old Brazil international. 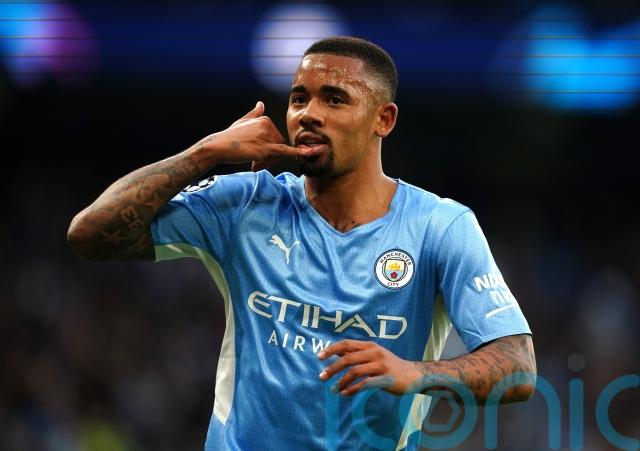 The same paper reports that Arsenal boss Mikel Arteta is keen on Leicester midfielder Youri Tielemans. The 25-year-old Belgium international could be one of the Gunners’ leading targets this summer.

And, according to the The Sun, it could be a big one for Arsenal, with the paper writing they will try to sell as many as seven first-term players during the transfer window. The report says 27-year-old full-back Hector Bellerin and 30-year-old goalkeeper Bernd Leno are two the team are looking to move on.

James Tarkowski: 90 Min reports that Everton and Leicester have joined those interested in the 29-year-old Burnley centre-back.

Andreas Christensen: Spanish publication AS reports the 26-year-old Chelsea defender will announce a move to Barcelona in coming days.